In the early 1990s John B Chang and Yoshio Mishima in their meetings and discussions saw the importance of a society for the surgeons in Asia practicing vascular surgery. At the 6th International Vascular Meeting that was held at the Lotte Hotel in Seoul in 1992, the founding members of the society, John B Chang (USA), YongKak Lee (Korea), Yoshio MIshima (Japan) and ZhongGao Wang (China) discussed the formation of the society. It was at the meeting that the society was established, leading to the birth of the Asian Vascular Society (AVS). 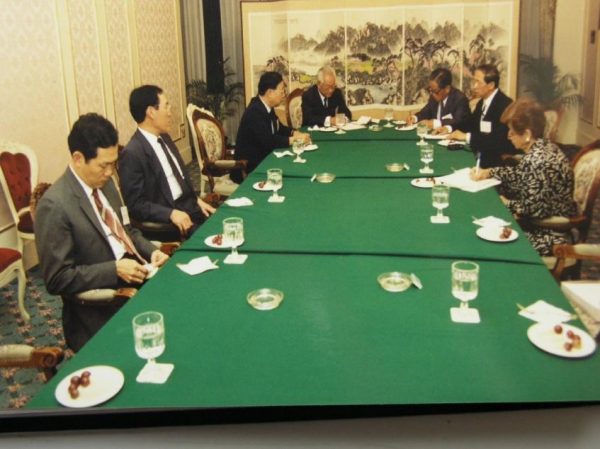 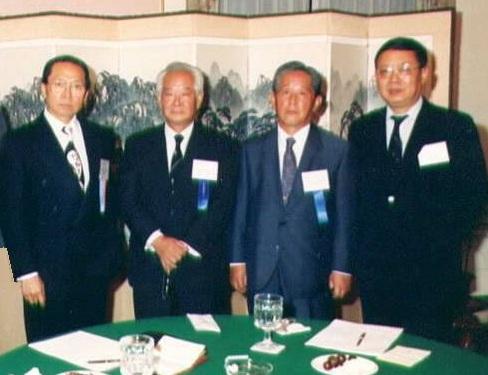 The logo of Asian Vascular Society 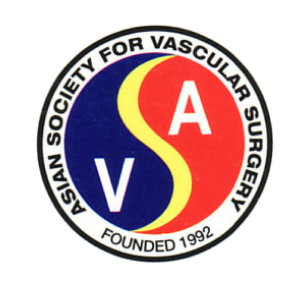 The History of the Asian Vascular Society 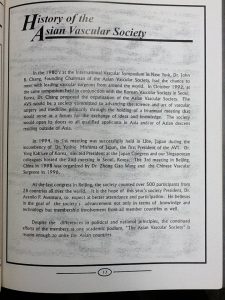 With AVS established, the First Congress of the Asian Vascular Society was held in 1994 in Ube, Japan. Subsequent to this, there were biennial Congresses of the Society. These were held at different cities in Asia; Seoul, Korea (1996), Beijing, China (1998), Manila, Philippines (2000), Singapore (2002) and Bangalore, India (2004). 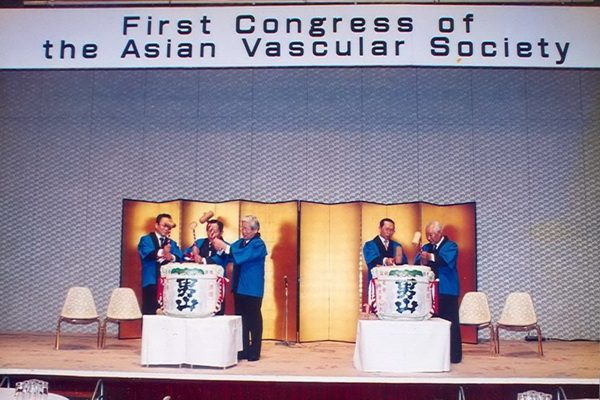 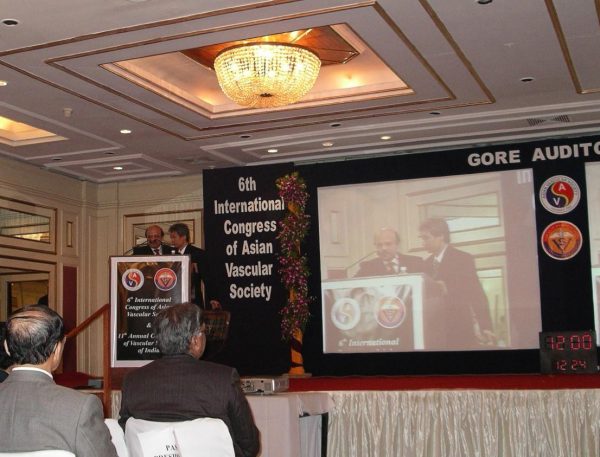 At the Council meeting in Singapore in 2002, there were proposals to re-structure the society to keep pace with the changing times. Amongst other things, it was proposed that the constitution and bye-laws of the society be updated so that there would be registered members, office-bearers and an executive committee in addition to the Council.

Following this, many subsequent Council meetings were held to discuss the changes to be made. Meetings were held in Tokyo, Japan in March, 2003 and Hong Kong in November, 2003. After much deliberation, the new structure of the society was formulated. A new constitution was to be written to incorporate the necessary changes. In line with these changes, Nobuyuki Nakajima proposed the society be re-named as Asian Society for Vascular Surgery.

The 2004 council meeting at Bangalore approved the name of the society be changed from AVS to ASVS. It was also agreed that ASVS was a continuation of AVS rather than a new society. The spirit and history of the AVS would be kept, and the logo of the society was not changed.

The final draft of the constitution was completed in Jeju, South Korea in April 2005. Following this, the draft constitution was presented to the Council. The was approved and adopted. It was also agreed that the Secretariat would be located in Tokyo and Hiroshi Shigematsu was elected the first Secretary-General with BoYang Suh as the Treasurer. Stephen WK Cheng replaced him as Treasurer in 2007 when he resigned from the council. 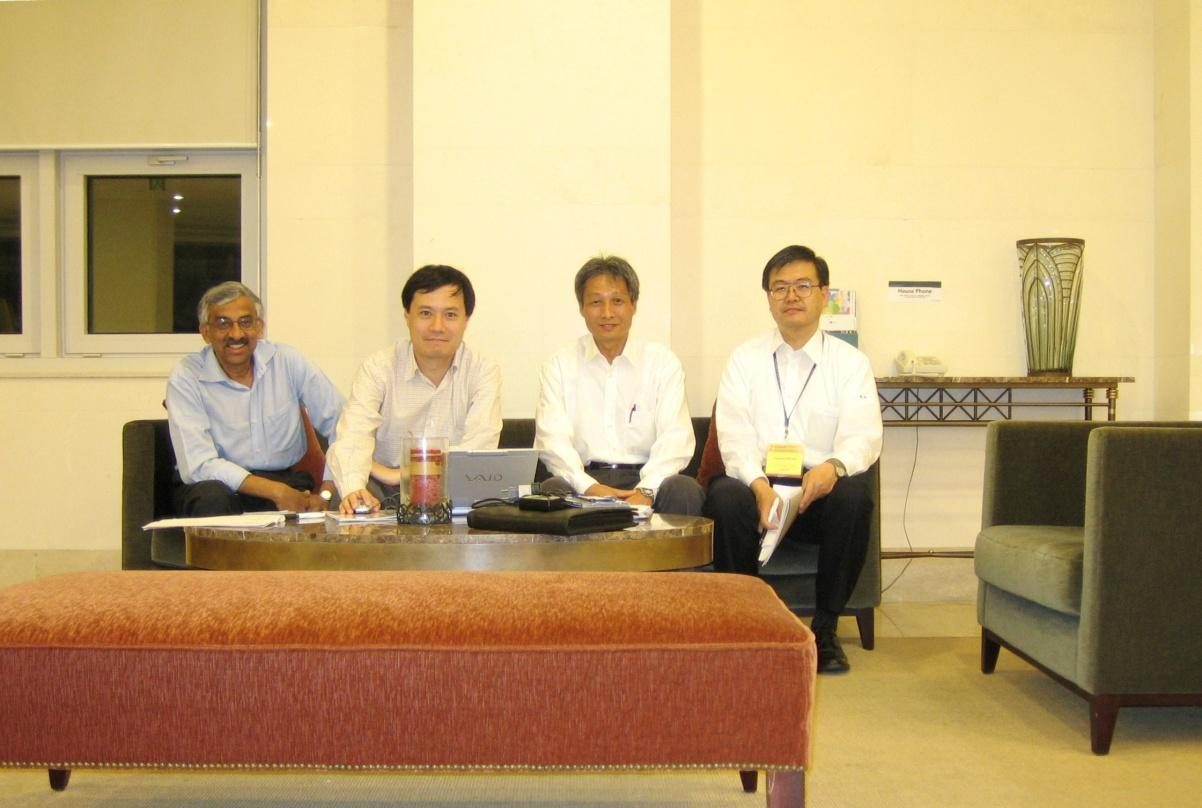 After attempts to register ASVS as a society in Japan was unsuccessful, ASVS was formally registered as a ‘Company Limited by Guarantee’ in Hong Kong in April 2008. The constitution (drafted in Jeju in April 2005) was revised to become the Memorandum & Articles of Association (M&A) for the purpose of registration of the Company. The spirit of the constitution was retained. Stephen WK Cheng, Hiroshi Shigematsu and Yew-Pung Leong were the three subscribers for the society.

The 7th International Congress of the Asian Society for Vascular Surgery in Kuala Lumpur, Malaysia was the first congress of the society under its new name. Since then, the congresses were held in Shanghai, China (2007), Bangkok, Thailand (2008), Busan, Korea (2009), Kyoto, Japan (2010) and Taipei, Taiwan (2011). ASVS held its first congress outside Asia (the 13th Congress) in 2012 in Melbourne, Australia in a combined meeting with the Australian and New Zealand Society for Vascular Surgery. 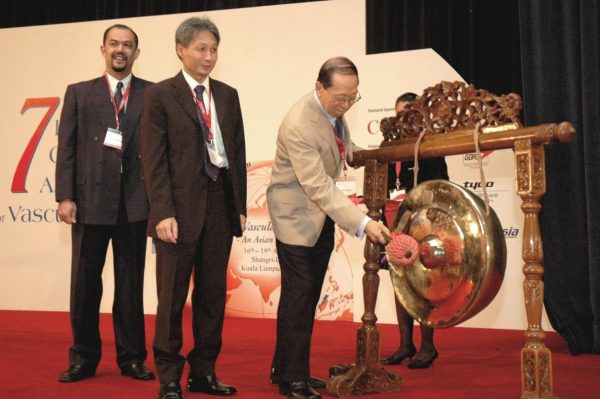 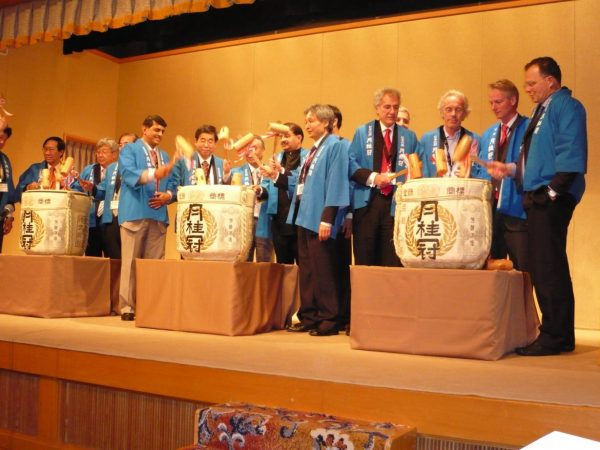 Under the leadership of Hiroshi Shigematsu as the Secretary-General, the society expanded to include member countries from the Middle-East. His and the work of Nobuyuki Nakajima also advanced the course and recognition of the society. ASVS truly became a society for the Asian continent, It was well received by the international vascular societies like the World Federation of Vascular Societies (WFVS) and the International Society for Vascular Surgery (ISVS).

At the 2009 council meeting in Busan, Korea, Hiroshi Shigematsu being the President-elect resigned from the post of Secretary-General. The Council elected Stephen WK Cheng as the new Secretary-General and Yew-Pung Leong as the Treasurer. It was also agreed to move the Secretariat to Hong Kong.

Your ticket for the: History